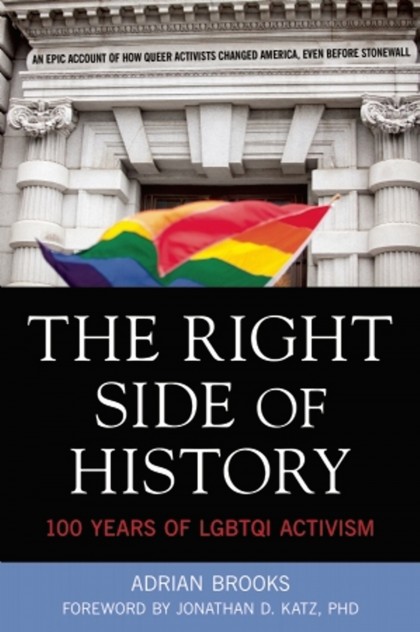 The Right Side of History: 100 Years of LGBTQ Activism

The Right Side of History tells the 100-year history of queer activism in a series of revealing close-ups, first-person accounts, and intimate snapshots of LGBT pioneers and radicals. This diverse cast stretches from the Edwardian period to today.

Described by gay scholar Jonathan Katz as "willfully cacophonous, a chorus of voices untamed," The Right Side of History sets itself apart by starting with the turn-of-the-century bohemianism of Isadora Duncan and the 1924 establishment of the nation's first gay group, the Society for Human Rights; it also includes gay activism of labor unions in the 1920s and 1930s; the 1950s civil rights movement; the 1960s anti-war protests; the sexual liberation movements of the 1970s; and more contemporary issues such as marriage equality.

The book shows how LGBT folk have always been in the forefront of progressive social evolution in the United States. It references heroes like Abraham Lincoln, Eleanor Roosevelt, Bayard Rustin, Harvey Milk, and Edie Windsor. Equally, the book honors names that aren't in history books, from participants in the Names Project, a national phenomenon memorializing 94,000 AIDS victims, to underground agitprop artists. 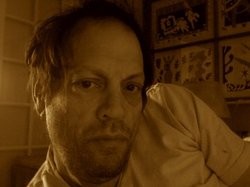 Adrian Brooks is an American writer and activist who's been the vanguard of progressive political, spiritual, and social movements since the 1960s. An international traveler, poet, performer, playwright, painter, and designer, he is also a novelist and nonfiction writer. Born in Philadelphia, Brooks was raised Quaker. After graduating Episcopal Academy in 1966 as an early hippie and anti-war protester, he attended the international Friends World Institute — a radical Quaker...

The Right Side of History: 100 Years of LGBTQ Activism

Other books that could interest you 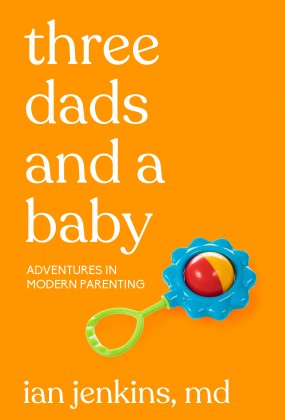 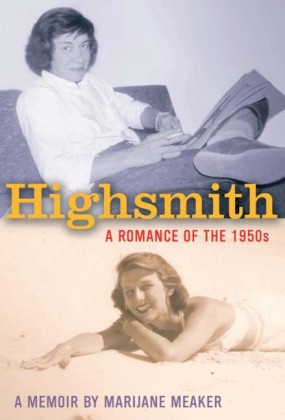 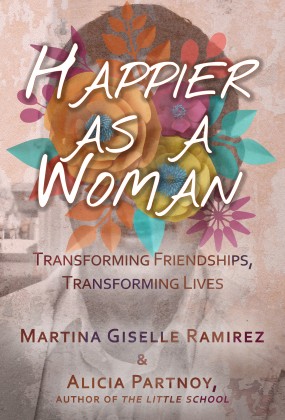 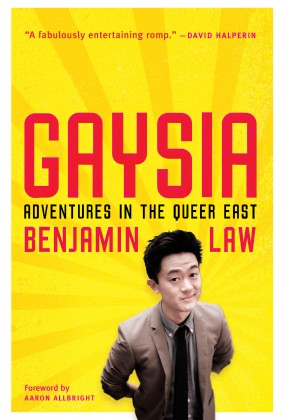 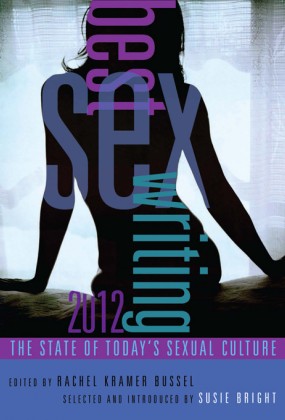 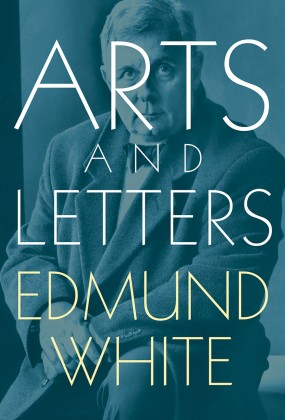 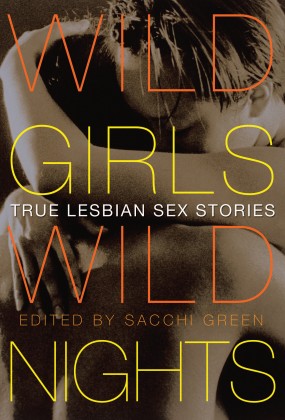 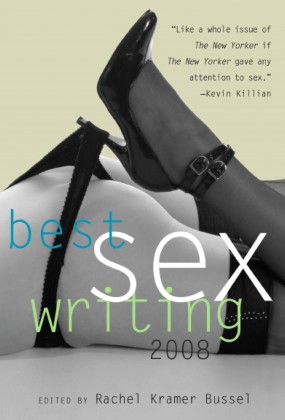 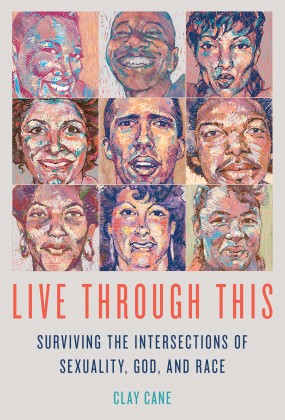 Live Through This: Surviving the Intersections of Sexuality, God, and Race
Clay Cane 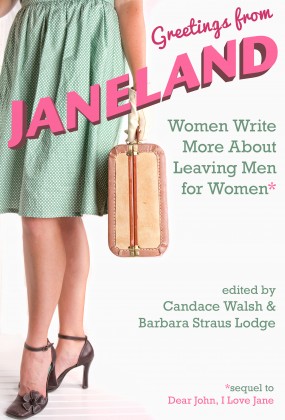